Many of our younger fans are familiar with our Television Series on PBS, but did you know the Bears have been on the small screen since 1979?

Here at Berenstain Studios we recently received all of our tape reels, beta-max tapes, DVDs, and VHS tapes of our TV Specials, and TV episodes from our 1985 Television series. These had previously been housed at an outside storage facility. This meant it was time to make some room in the archives!

Our studio archives house all of the original art from the Berenstain Bear books from the beginning as well as many of Stan & Jan’s comics from before the Bears. We also keep at least 5 copies of each of our books published, and now it is home to all of the original tape reels. Here’s a look at all of the space needed just for books: 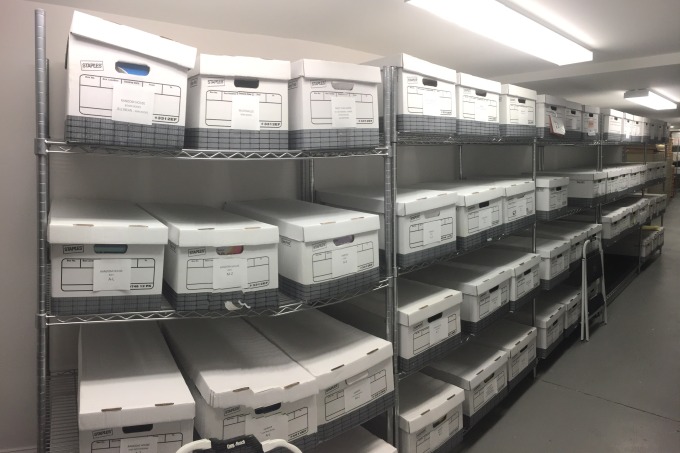 Below you can see all of the tapes, DVDs, Digital Beta-max tapes, as well as all of the 1″ tape reels. You may even recognize some of the VHS tapes from your own childhood. 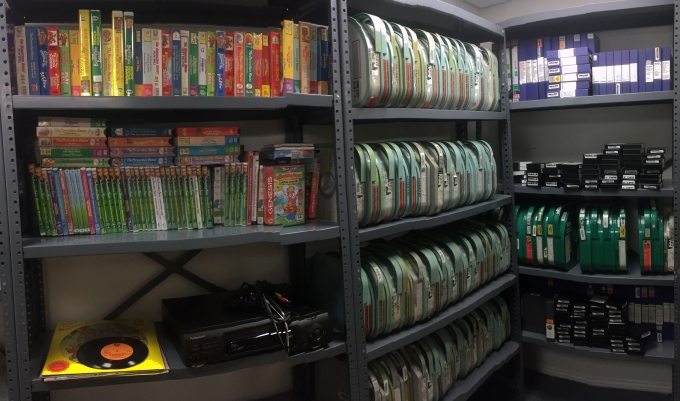 While this may not look too exciting, we at Berenstain Studios were looking forward to seeing some of the cartoons  – some of which have not aired on TV in over 30 years!

Many of the more familiar episodes from our 1985 series can be found online, as they are easily pirated from DVDs, but there were quite a few episodes that only existed on the 1″ reels. Here at the studios we mostly deal in writing and illustrating the books, so we do not have the equipment to see what condition the reels were in, or to digitize them. This task required an outside service to take what was on the reels and make it up-loadable for all to see. For these special episodes,  we ran into quite a few issues. Some were internationally formatted which required a more niche and not as universal equipment, while other reels were partially damaged, or improperly labeled. 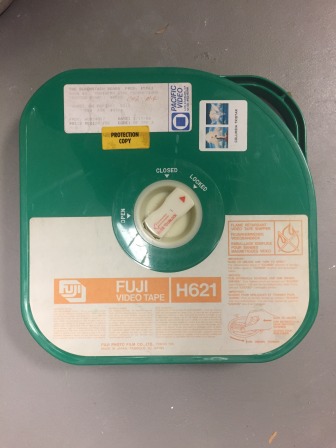 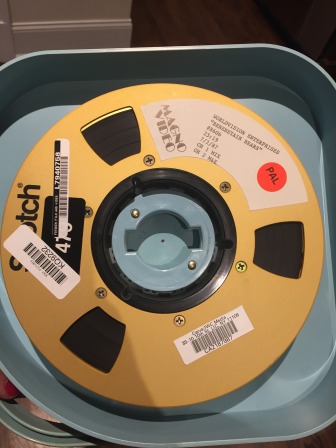 Through all this we are happy to say we were able to digitize each of the episodes from our 1985-87 Television Series on CBS as well as the 5 Television Specials that aired on NBC from 1979-1983. All of these are now available in full on our Youtube Channel, even what seemed to be our most elusive episode, “The Berenstain Bears and the Super Duper Bowl”!

you can watch all of the episodes on our Youtube Page, and find information on each episode and TV Special Below.  To Learn more about how the Berenstain Bears were first animated, check out our previous blog post: You Can’t Animate a Plaid Shirt.

2 thoughts on “Digitizing the Berenstain Bears”